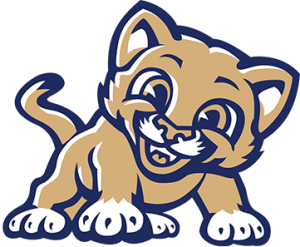 At Clear Lake, we use our PAWS

Clear Lake is a kindergarten through fifth-grade school with an enrollment that averages around 400 students. Child care services are available before and after school through Salem Child Development.

The current Clear Lake elementary school was built in 1994 and was named after the Clear Lake district of Keizer. The area got its name from the lake of the same name, which was known for its clear water. In the summer, students would swim and boat in Clear Lake.

In 1892 a group of Clear Lake residents gathered to establish the original Clear Lake school. They were single-minded in their purpose, electing a school board that very night and deciding upon a site within three weeks. Two separate acres had been offered by John and Edna Bair, who had purchased 160 acres in Clear Lake after their move from Indiana in 1881. After six years of use, the building underwent its first major change, with an addition that included a belfry. The belfry didn’t get a bell until a box social held in 1910 to raise funds.

Though the new Clear Lake elementary school building was built in 1994, the original building still remains.

A few years ago, the PTA built a tower as a tribute to the original Clear Lake school house that holds a replica 1910 school bell.

Harry R Truman visited the old Clear Lake shortly before Mt. St. Helens erupted and he was killed. The students had been writing him letters and he decided to leave the mountain for a brief time and pay them a visit.